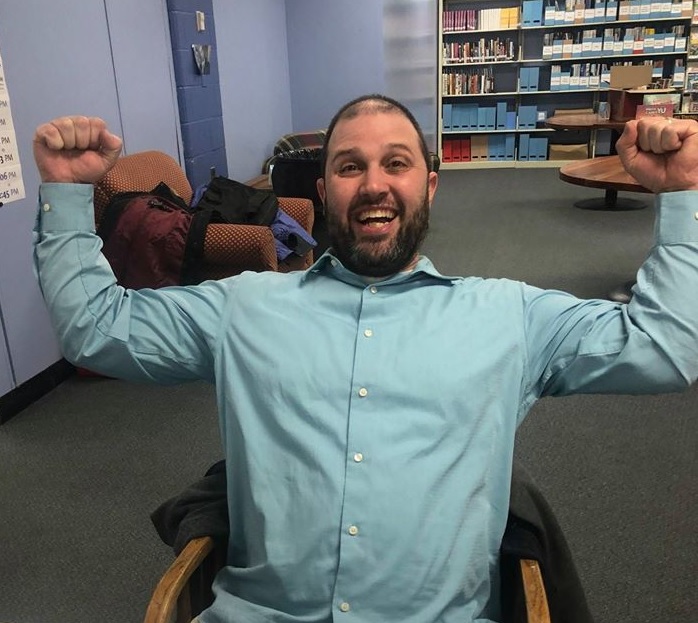 Bjorn Behrendt is a founding member of the MRUUSD board also served on the school board prior to consolidation. He grew up in Shrewsbury and now lives in East Wallingford. He is the chair of the Policy Committee.

Asha Carroll became a member of the board in 2021. She is a communications professional, small business owner, and former educator. She serves on the Community Engagement, Finance, and Policy Committees. She lives in Tinmouth with her family. 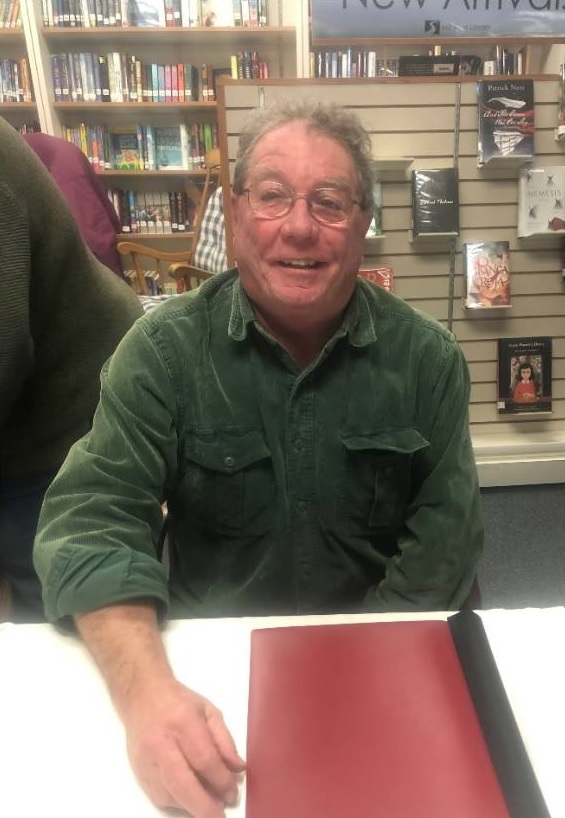 Len Doucette is one of the representatives for Clarendon. He serves as the chair of the Personnel Committee and has been a board member since 2013. He has been a Clarendon resident since 2006. 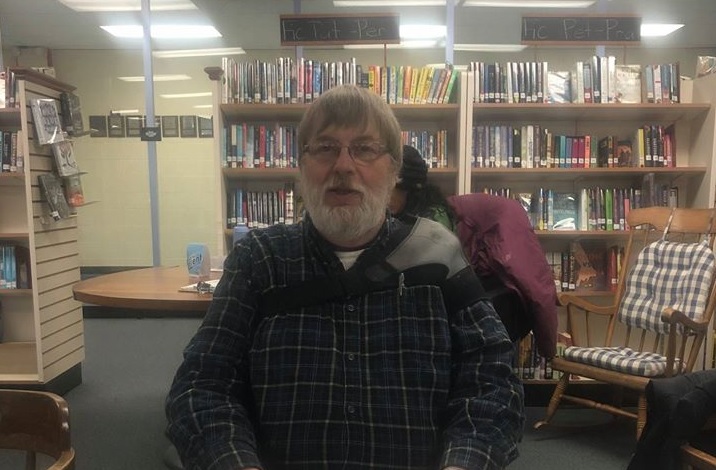 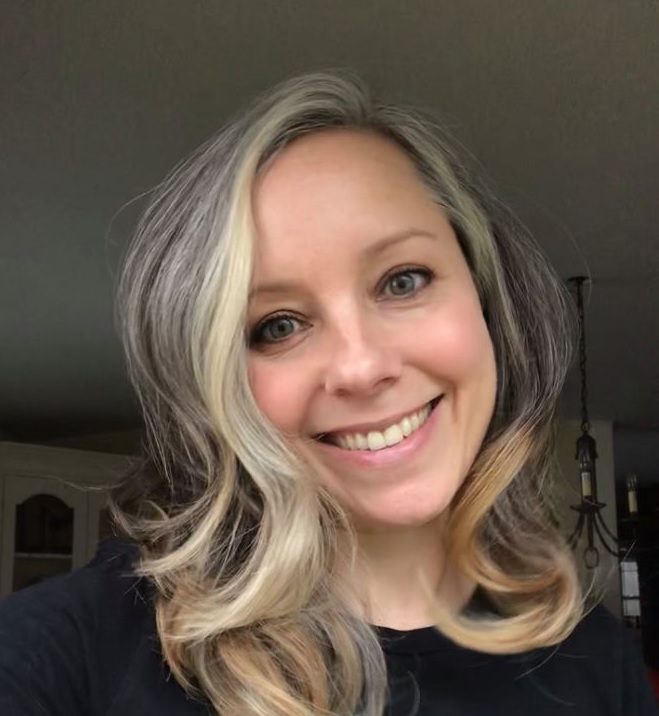 Liz Filskov lives in East Wallingford with her family. She is part-time adjunct faculty at Castleton University and works full time for a state-based non-profit. Liz taught in the public schools in Rutland County for 15 years, including working at Mill River Union Junior High School as a one-on-one paraeducator in 2004.

Maria French is the board vice chair. She became a member of the board in 2018. She is the chair of the Community Engagement Committee and serves on the Buildings & Grounds and Personnel Committees. She has lived in Wallingford since 2016.

Sam (she/her/hers) is one of the representatives from Shrewsbury, and serves on the board’s negotiations and community engagement committees as well as the district’s equity committee.

Andrea Hawkins has been a
Clarendon resident for over 40 years.  She is a Clarendon Elementary
and Mill River graduate along with a former Mill River cheerleading
coach. 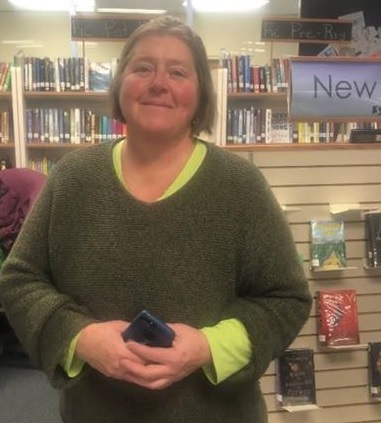 Adrienne Raymond is the board chair. She is a representative from Shrewsbury, a founding member of the MRUUSD board and was a member of the Shrewsbury Mountain School board prior to the merger, serving 11 years and four respectively. She also served four years on the Mill River High School Board concurrent with her time on the SMS board. Adrienne has lived in Shrewsbury for about four decades.