The shift to remote and hybrid learning in schools across the state has made disruptions in internet service more noticeable and inconvenient than ever.

Since March, many Vermonters have been learning and working from home as consequence of the coronavirus pandemic. Along the way, the state has been forced to confront the spotty, unreliable and, sometimes, nonexistent broadband connectivity in its many rural communities.

According to Clay Purvis, director of the Telecommunications and Connectivity Division of the Vermont Department of Public Service (PSD), there are nearly 70,000 locations across the state with broadband download/upload speeds below 25/3 megabytes per second (mbps), the minimum standard set by the Federal Communications Commission. Another 18,000 have speeds below 4/1 mbps.

This spring PSD worked with Vermont K-12 schools to identify around 7,000 student residences that were underserved or unserved by broadband.

The department used that data to prioritize getting service to those locations while schools scrambled to provide workarounds, including distributing wireless hotspots that accessed the internet via cellphone signal.

In the spring, Rutland City Public Schools partnered with VTel to give out dozens of such devices to students.

However, sometimes the best option was to have families to travel to public wi-fi hubs in communities or on school grounds — an option that will become even less convenient once winter weather arrives.

Also, Purvis noted that affordability is a barrier for some families.

Early in the pandemic, some internet service providers were helping families log on quickly by waiving a month or two of service fees. Some ISPs like Comcast are still offering reduced rated for families based on income.

He said PSD is looking at a subsidy program that would pay qualifying individuals up to $20 a month for broadband.

But how is Vermont’s broadband infrastructure handling all the increased traffic?

Purvis said broadband networks have performed well overall and have not been overburdened.

He did note, however, that outages caused by storms or vehicle accidents may be “felt more heavily” since so people are using internet from a single location all day rather than moving between different networks.

Yet even with networks holding steady, major failures do occur.

Rutland Northeast Supervisory Union (RNESU) had such a failure in recent days.

Those issues came to a head last Thursday and Friday when broadband was disrupted at all eight district schools, which serves the towns of Brandon, Pittsford, Leicester, Sudbury, Whiting, Chittenden and Mendon.

RNESU is holding in-person classes for grades K-2. Grades 3-12 are remote-only; however, about 300 students still attend school for remote-learning support. Teachers have the option to teach remotely from their classrooms as well.

On Monday, Collins advised those students and teachers to stay home. In-person classes in grades K-2 went ahead as planned.

The problem was internal, according to Alexis Blake, director of technology at NESU.

“Engineers found a fault in a vendor-provided internet filtering device,” she wrote in an email Monday. “The faulty equipment was bypassed and internet access is now working. Fortunately, we implemented a secondary filtering system over the summer which is in place and functioning normally.”

Blake said outside this recent issue, connectivity in buildings is otherwise “quite good.”

“We have quality, managed broadband for every location,” she said.

Blake said there have been some spikes in usage since March, but the SU was prepared.

“We increased our bandwidth last year, which has helped prevent these spikes from causing systemic issues in the buildings,” she said. “We are working with our vendors to boost the capacity to allow even greater flexibility when loads are particularly high.”

Collins said while she didn’t expect to be dealing with a major network issue so early in the school year, she sees it as a good test of the plan the administration has put in place.

“One of the reasons why we chose our plan … was that we wanted to make sure that kids and staff got good at remote learning,” Collins said.

She added that she expects outages and other unforeseen technological hiccups are inevitable.

“We all need to be prepared for that,” she said.

At Otter Valley Union Middle and High School in Brandon, Principal James Avery said about 100 students and roughly a dozen teachers were affected by the outage.

He said faculty members who were teaching from school scrambled to get home and reconnect.

“The kids who were here, we did our best to provide what we could provide or have them work on things that were they still were able to access,” he said. “But it certainly provided a challenge.”

Avery commended both faculty and students for their flexibility, calling it “remarkable.”

He said he expects a “large discussion” at his administration meeting this week, and acknowledged the need to develop a plan for how to best deal with future IT issues when the school shifts to hybrid learning and more students return to the classroom.

“I have a very dear friend who used to always say, ‘Technology will fail you when you need it the most.’”

MRUUSD serves the towns of Clarendon, Shrewsbury, Wallingford and Tinmouth.

The district reopened remote only in grades K-12.

He said data collected by PSD in the spring revealed that, despite its rural location, the majority of the district has broadband in the form of either cable or fiber.

The next step was to connect families lacking broadband and work with them and the PSD to get them connected and, if need be, figure out how to pay for service.

“Making broadband available is important, but making it affordable is almost just as important,” Hill wrote in a Tuesday email.

“As far as contingency plans go, we don’t have anything in place above and beyond our normal plans,” he said. “That is to say, if a major provider in our area lost connectivity for more than a day or two, we would struggle if we were all here in person, just as we’d struggle with everyone remote.”

“Our district actually had a project set up to go from last year to do a bandwidth increase over the summer anyway,” he said Tuesday. “So we actually ended up being in a really good position.”

The district reopened for in-person learning in grades K-8 and an alternating hybrid model in grades 9-12. There is also a fully remote option for all students.

Martin said the current plan has not put much additional load on bandwidth. He noted the district’s capacity benefits from using cloud-based software and apps that are not hosted on internal networks as well.

“The problems aren’t really at the school, because the school has the high-speed internet, we have the networking infrastructure, we’ve got an IT staff to handle any issues that come up,” Martin said. “The thing that we’re seeing more is sort of the typical Vermont rural infrastructure problem.”

“This whole thing has sort of underscored the need for better internet service.”

Purvis agrees and knows what it’s going to take to get there: “Money and time.”

He estimated that it would cost the state more than $300 million to get to adequate broadband to unserved and underserved locations and nearly $1 billion to bring fiber-optic access to every home.

“We’re doing everything we can to try to get as many people broadband as we can in the pandemic,” Purvis said.

Purvis said the public service department has received $17 million in Coronavirus Relief Funds to expand broadband, and has given out about $8 million in grants to broadband providers to do broadband projects to connect homes. He said he expects another $4 million more in the next few days.

“We’re working as fast as we can to get as many people broadband as possible,” Purvis said. 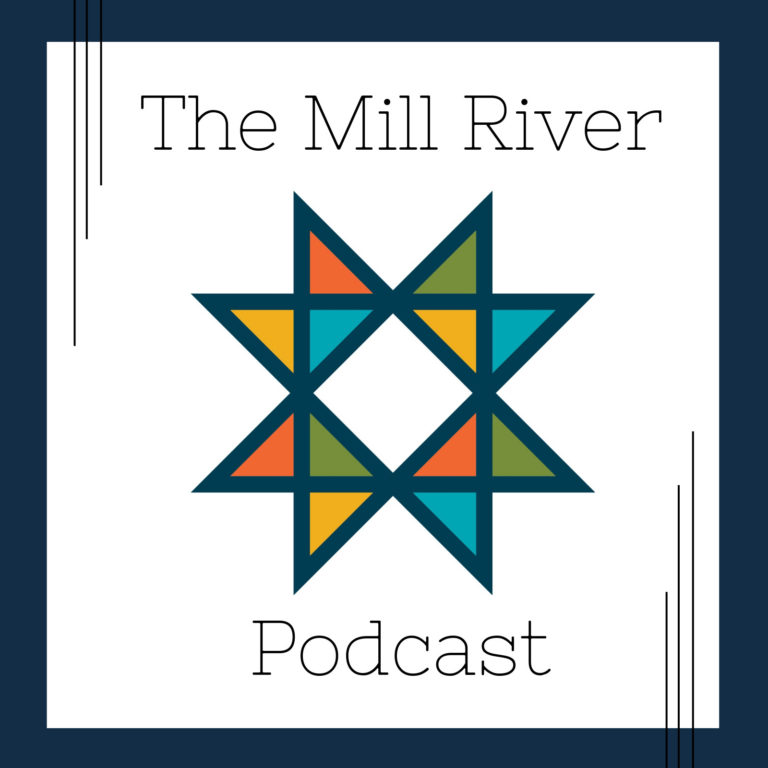